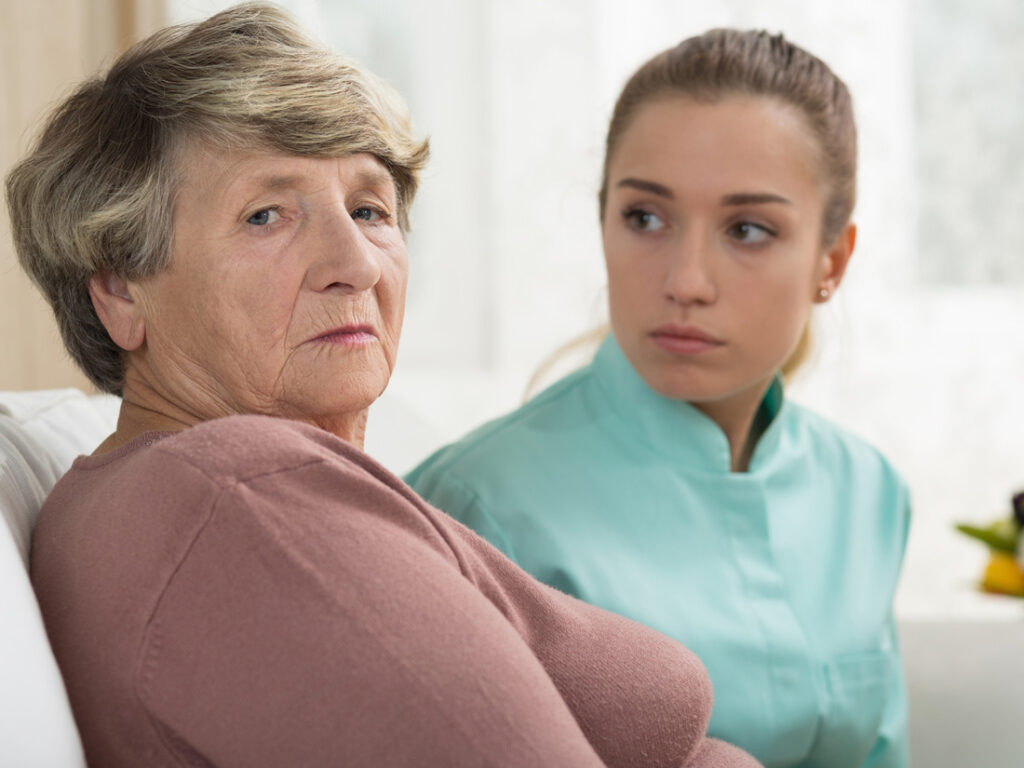 Depression in Seniors Can Lead to Illness, Diabetes

Other signs of depression include feelings of guilt, worthlessness or helplessness; decreased energy and fatigue; feelings of hopelessness or pessimism; and recurring aches and pains that don't respond to medical treatment...
Home
Resources
Depression in Seniors Can Lead to Illness, Diabetes

A senior whose wife died last year after 55 years of marriage has been struggling with depression. His daughter is concerned that he will become ill, but he has assured her that everyone who loses a long-time spouse is depressed, and that she should just give him time.

Home Instead Senior Care has found that while he’s certainly right that losing a spouse can be one of the most difficult stages in life – and that time often helps heal a broken heart – his daughter is also right. Depression can, in fact, lead to illness in older adults, and there are studies to prove it.

According to the April 23, 2007, issue of Archives of Internal Medicine (a JAMA/Archives journal), older adults who experience symptoms of depression – whether they have occurred only once; increased in frequency or intensity; or just remained steady over a 10-year period – may be more likely to develop diabetes than are those without depressive symptoms.

The study, conducted by the Feinberg School of Medicine at Northwestern University in Chicago, reported that two million older adults experience depression, and 15.3 percent of those over 65 have diabetes.  For 10 years, study participants were evaluated annually for the presence of 10 symptoms of depression, including those related to mood, irritability, calorie intake, concentration and sleep.

At the beginning of the study, the average score was 4.5, with one-fifth of participants scoring eight or higher. During the follow-up period, scores increased by at least five points in nearly half of participants, and 234 individuals developed diabetes.

Other signs of depression include feelings of guilt, worthlessness or helplessness; decreased energy and fatigue; feelings of hopelessness or pessimism; and recurring aches and pains that don’t respond to medical treatment. The good news is that one of the best ways to fight depression is through companionship.

Though at first this may meet with some resistance, seniors should be encouraged to “reconnect” with old friends, and to establish new relationships as well. Family is a great place to start, but the neighborhood, place of faith, or local senior center are excellent sources, also.

Another option is to hire a companion helper who could take the edge off the lonely days and provide some much-needed assistance and peace of mind to an older adult, and to his or her family, as well.  Home Instead Senior Care’s specially trained CAREGivers are screened, bonded, insured and perfectly equipped to brighten the lives of older adults. 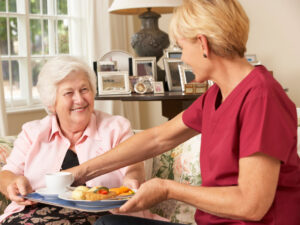 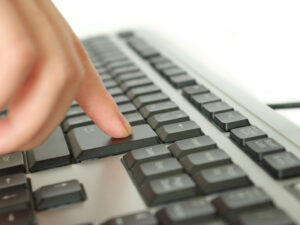 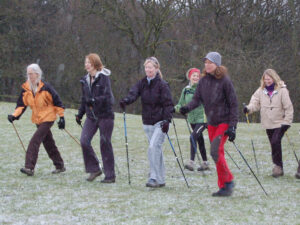